You’ll find our blog to be a wealth of information, covering everything from local market statistics and home values to community happenings. That’s because we care about the community and want to help you find your place in it. Please reach out if you have any questions at all. We’d love to talk with you!

Posted in Open Homes | East Bay
no comments yet 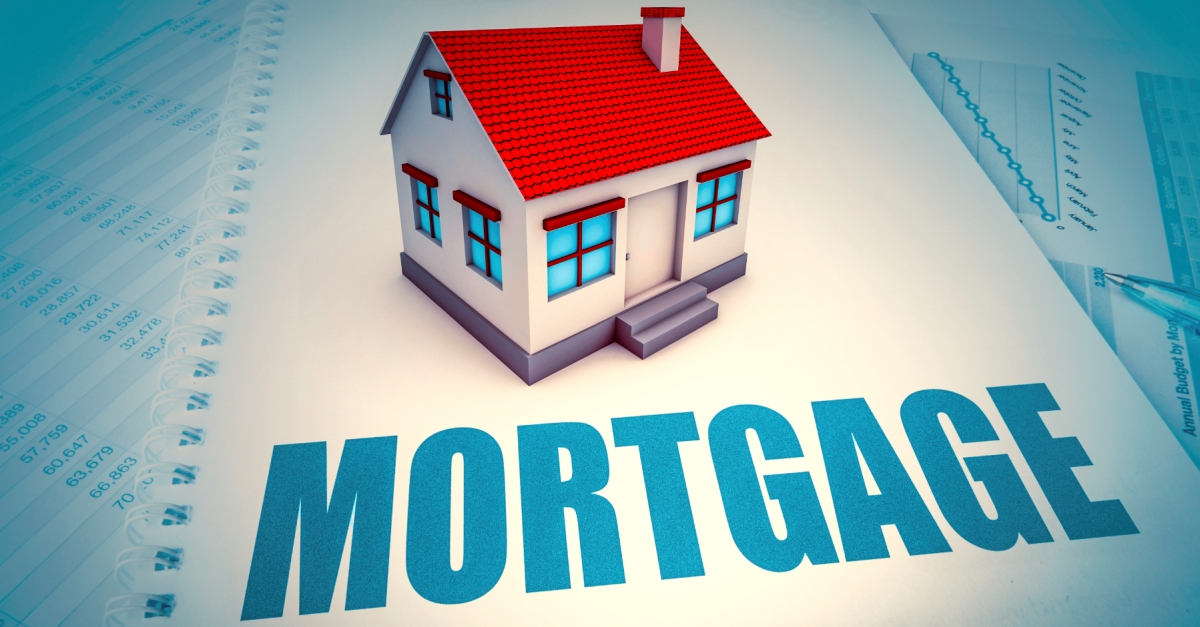 Credit scores (also called FICO scores because they were created by the Fair Isaac Corporation) is determined by a several factors. The weightiest element - 35% - is your payment history. The more often you have been late on making your payments, the lower your credit score will be. The next largest factor - 30% - is your utilization rate. The is the ratio of how much debt you owe compared to your total available credit. Maxing out all your credit accounts will pull your score down. Another 15% of your score is made up of the length of your credit history. Shorter histories give credit bureaus less data to evaluate and may bring your score down. The types of credit you have accounts for 10% and the last 10% is determined by the number of inquiries on your credit report. That means how often you are applying for new credit accounts.

2. You Can Check Your Credit Score for Free

Your credit score is available through the three major credit reporting bureaus – Equifax, Experian, and TransUnion. By federal law, you are allowed to check your credit report once year from each of the credit bureaus. Some websites will allow you to get the actual FICO score for free while other will require a fee. And checking your own credit score will not have a negative impact on your score. In fact, it is a good idea to check your credit report at least annually to look for any inaccuracies and to make sure your score is where you expect it to be.

Credit scores are 3-digit numbers ranging from about 300 to 850. Good scores start at about 680 and truly poor credit begins under 620. If you have a score above 720 you will be able to qualify for the best mortgage rates. The lower your score, the higher your interest rate is likely to be. The lowest credit scores may disqualify you from certain loan programs as well. With excellent credit you may be able to borrow more for a home than you would with a less-favorable credit report.

4. You Can Take Steps to Improve Your Score

The good news is that if your credit score is not where you’d like it to be, you can improve it. The best way to push it up is to start making all your payments on time. This will take some time to show up in your score but it will have the biggest impact. You can also pay down all your credit accounts to roughly 30% of their limit to lower your utilization rate. And if you limit the number of new accounts you apply for in a given period, you may also be able to raise your score.

Once you understand these basic facts about credit scores, you will know how your score will affect your mortgage terms and will be in good shape to apply for a home loan.

Posted in credit
no comments yet

This weeks off market listing update

Posted in Off Market Listings April, 2019
no comments yet

Home sales in California are projected to rise to 428,300 units in 2018, a slight increase of 1.0 percent from 2017.  Tight supply and low housing affordability continue to hinder market growth and put upward pressure on home prices. The statewide median price of existing single-family homes is expected to reach $582,000, an increase of 8.2 percent in 2018 when compared to the prior year.

Click Image to read the full report from Leslie Appleton-Young 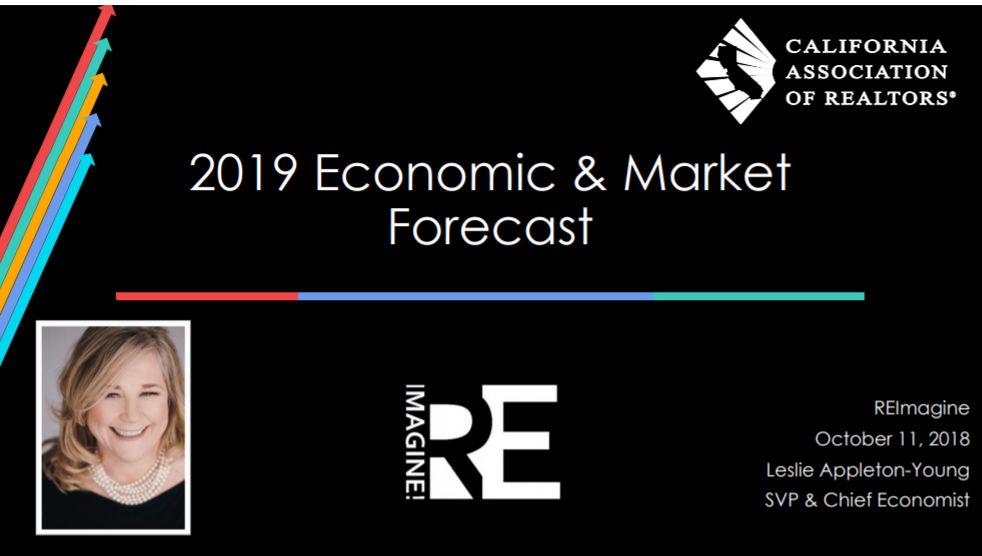 Posted in 2019 Economic Forecast, Market Updates
no comments yet 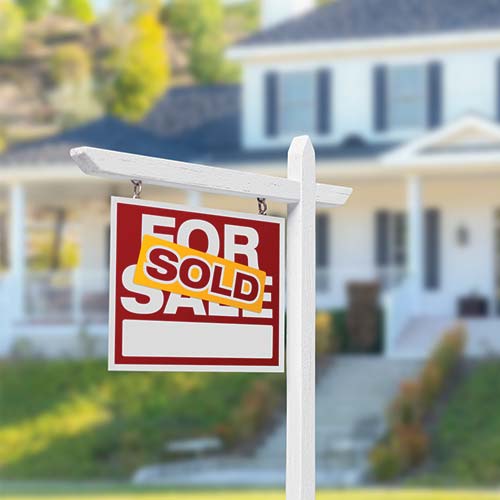 Posted in Market Updates
no comments yet

Honored to be able to work with the City Manager office and sincerely appreciate their support to bring the residents of Alameda together.

Really proud of the boys because it meant a lot to them to see so many people come together.

Thank you to all the volunteers - April, cindy, Julie, Sarah, Jack and Margaret. 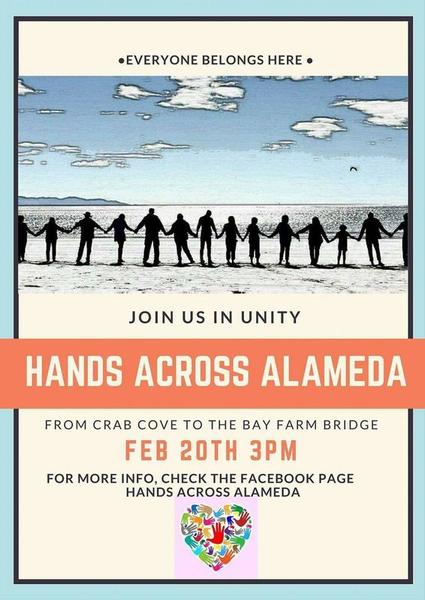 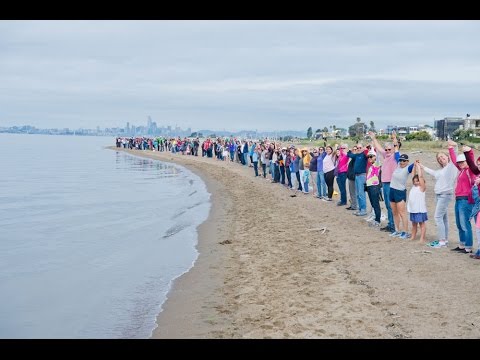 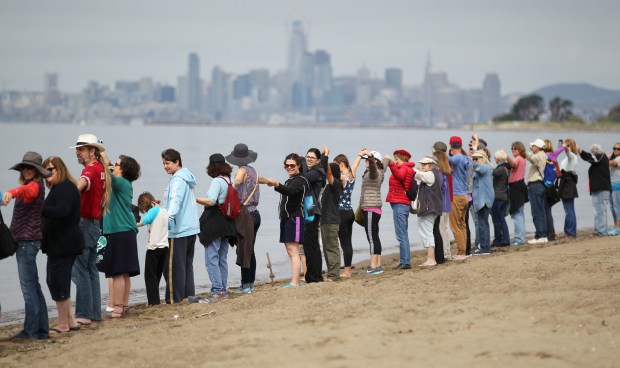 A request from the City

I am honored to work with the city again. A couple of years ago I become the admin for Alameda Peeps a closed FB group that has grown to about 10,000+ people in Alameda.

When doing so, I switched the focus of the group to be active in the community through supporting local business and charities that needed help. In my tenure we have helped raised and contribute over 1 milliion dollars in donated food, goods, and cash that has gone directly to either people themselves or organizations with little admin waste.

We have helped countless families with the Alameda Food Bank Turkey fundraiser for Thanksgiving with a total of over 5000 Turkeys, we helped the City of Alameda with their toys for tots campaign and last year was their biggest amount of toy donations and volunteers. We held a blood drive that saved up to 90 peoples lives. We've held fundraisers for schools and cats. We sent a cat to a permanent home in Pittsburgh, PA, we have found animals, given rides to strangers, jumped dead batteries, supported local business through cash mobs, held grand Peepenings for new businesses, and so much more.

So to receive this email from Jim is an honor and in the end when I see the group and community pull together to help those who are less fortunate, those who we will never meet or be given a thank you and it is refreshing that we do it because we are grateful, kind and humbled. 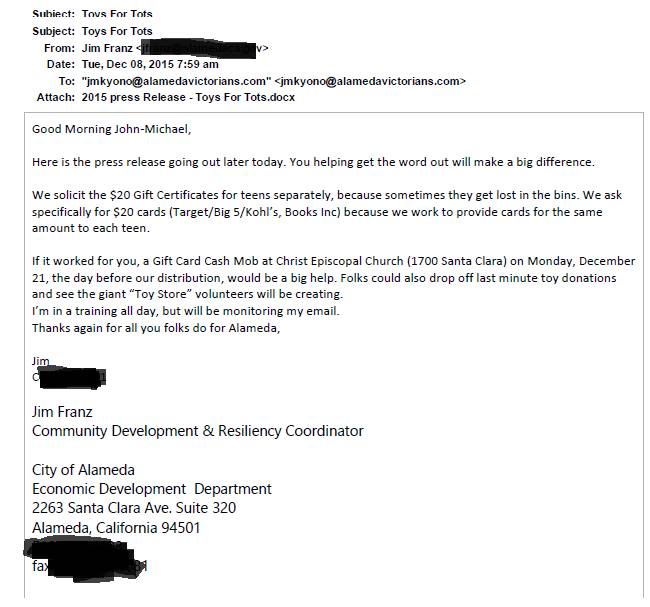 Truly humbled and honored. Being recognized has never been a driving force behind anything I do. I think it has to do with my Pop and fishing with him every weekend. We never fished to catch the biggest one or to catch the most. It was to simply do something you enjoyed that made you want to try and do your best. Sometimes we succeeded and sometimes we failed but that was never the point. The point was did we give it our all when no one watching? (even when it was just us watching eachother). 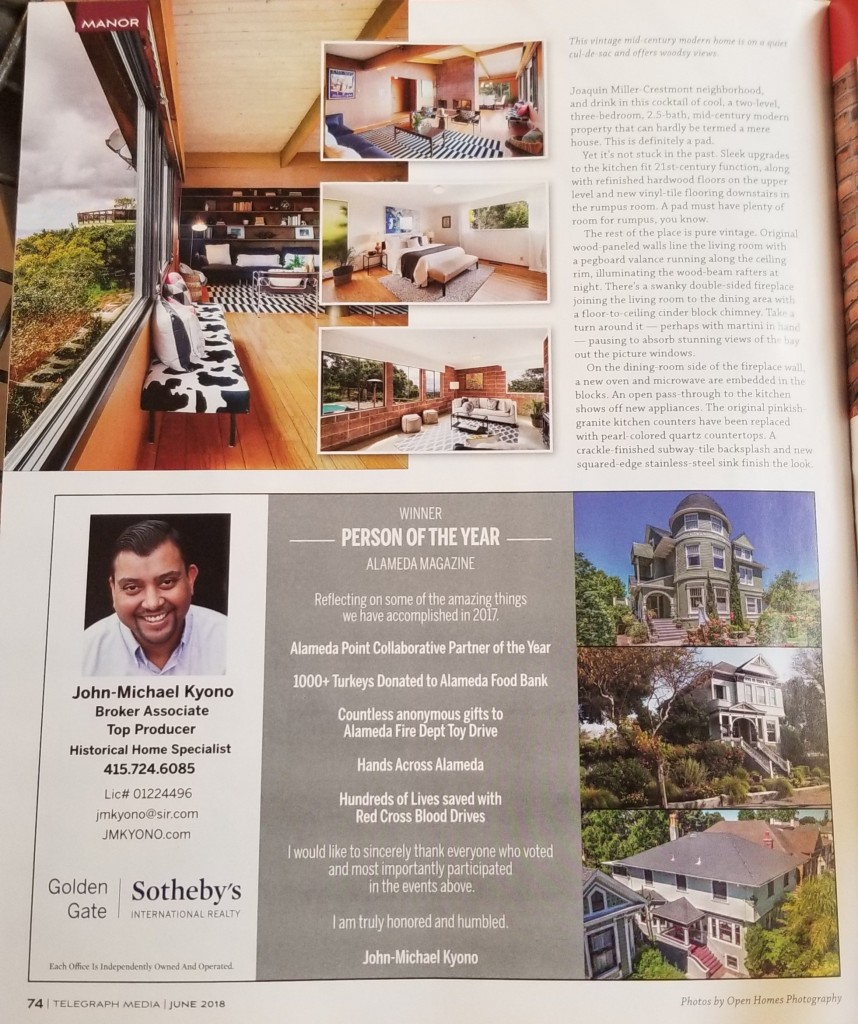 I didn't campaign. I mean, how do you campaign for Person of the Year without being some ego maniac. Last year I was nominated and I campaigned but not of my behalf, it was a woman/mom/wife who passed away at a very early age of cancer. She won and I was honored to help. In fact, thrilled. She was a better person that I could ever be.

So here I am needing to justify this to myself. Yeah, Im well known but that doesn't deserve an award. What is it that makes me worthy. Its important to me that it means something and that it was earned. I mean we're talking about Person of the Year, that's pretty special.

So I thought about it and really, I just want to say thank you to everyone who supports me and my efforts. If it weren't for your help nothing I think of or try to do would ever happen without your support. I can think aloud, say "hey lets do this", but if no one buys into it, nothing gets done.

So with that, I am pretty humbled by the successful efforts below:

SONOMA STRONG campaign which involved to many peeps to mention (and I don't know or remember all their names) Lisa Scultz, Lisa Knittel, Sam Hensley, Malia Vella, Liz Rodriguez, Otto Wright, Vadette Goulet Teamsters and many many more.

So in closing, I want to thank all of you who help me, if it weren't for you believing in me or the cause, the award wouldn't happen and we wouldn't have helped so many people.

Not once but twice

Always and honor to be recognized for the successfully representing our clients.  We were humbled to make the plaque 1/4 of the year!

Curious about local real estate? So are we! Every month we review trends in our real estate market and consider the number of homes on the market in each price tier, the amount of time particular homes have been listed for sale, specific neighborhood trends, the median price and square footage of each home sold and so much more. We’d love to invite you to do the same!

Get Local Market Reports Sent Directly to You

You can sign up here to receive your own market report, delivered as often as you like! It contains current information on pending, active and just sold properties so you can see actual homes in your neighborhood. You can review your area on a larger scale, as well, by refining your search to include properties across the city or county. As you notice price and size trends, please contact us for clarification or to have any questions answered.

We can definitely fill you in on details that are not listed on the report and help you determine the best home for you. If you are wondering if now is the time to sell, please try out our INSTANT home value tool. You’ll get an estimate on the value of your property in today’s market. Either way, we hope to hear from you soon as you get to know our neighborhoods and local real estate market better.